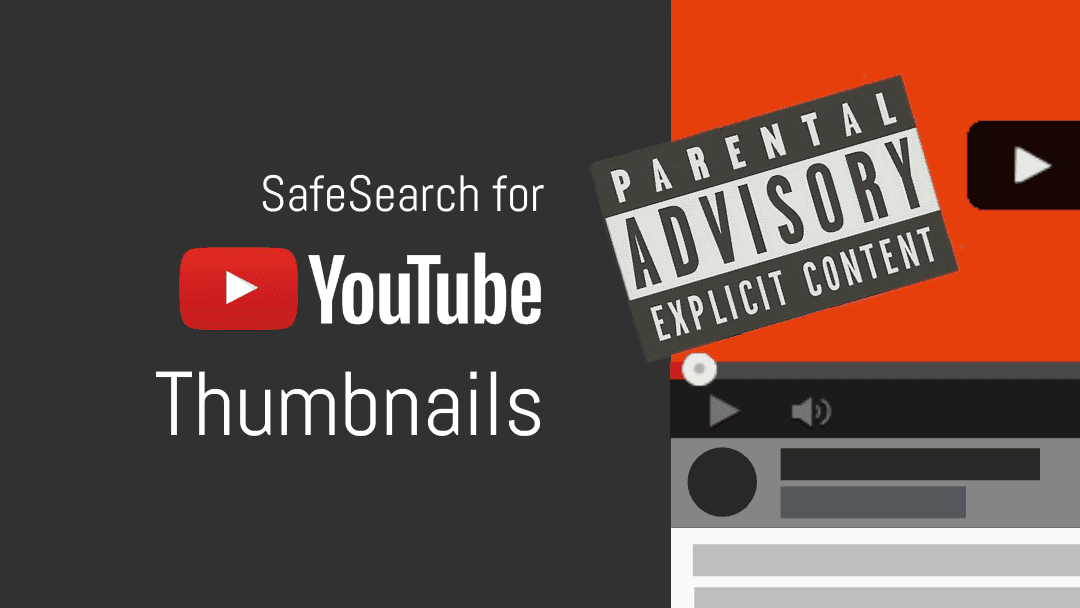 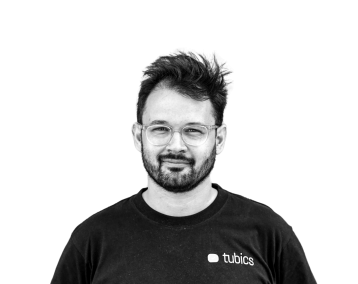 SafeSearch is a technology used within Google Search, YouTube and Google Images that acts as an automated filter of pornography and potentially offensive content. When a thumbnail is likely to contain explicit content the video may not show up in search results. Neither on YouTube nor Google. The video will also have a much lower chance to show up in the Suggested Videos section on YouTube. That means your video will get much fewer views.

Thumbnails get screened on the following explicit areas:

For every one of these 5 areas your thumbnail gets scored from 1 to 5:

If Google's SafeSearch technology thinks it's likely, very likely or possible that your thumbnail contains explicit content you should definitely use another image. By changing your thumbnail you  increase your chances to rank high in search results and get more views for your video.In tubics' analysis section you can see whether your thumbnail gets indexed as being explicit, change it and re-check. 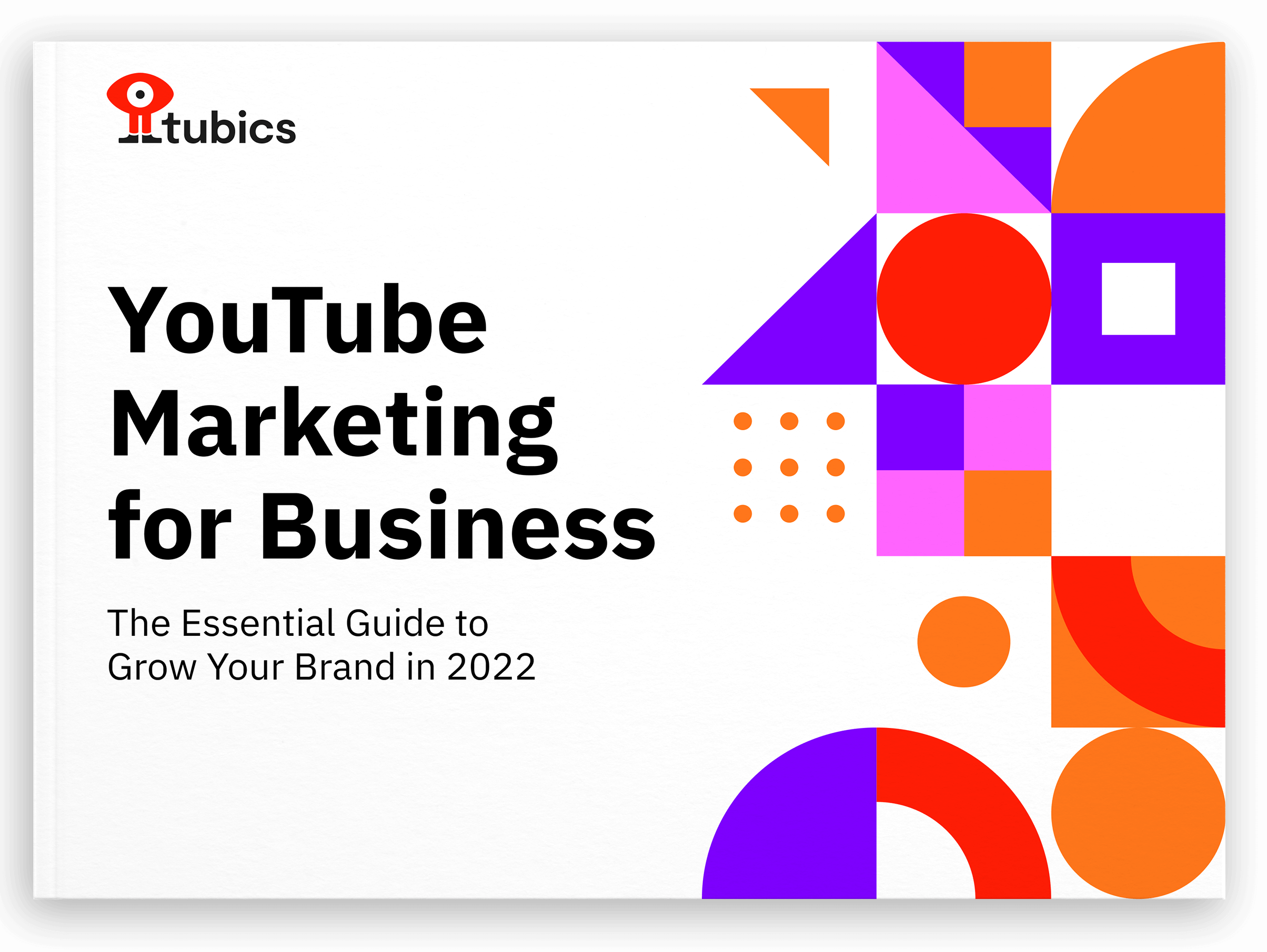 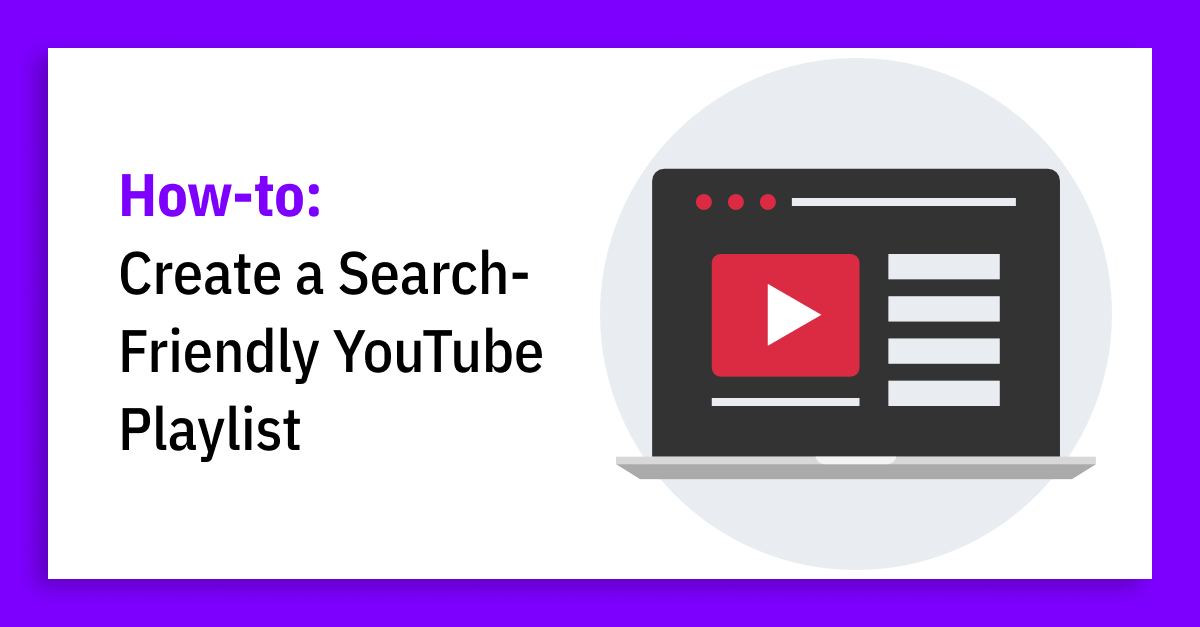 How to Make a Playlist on YouTube ▷ Best SEO Tips 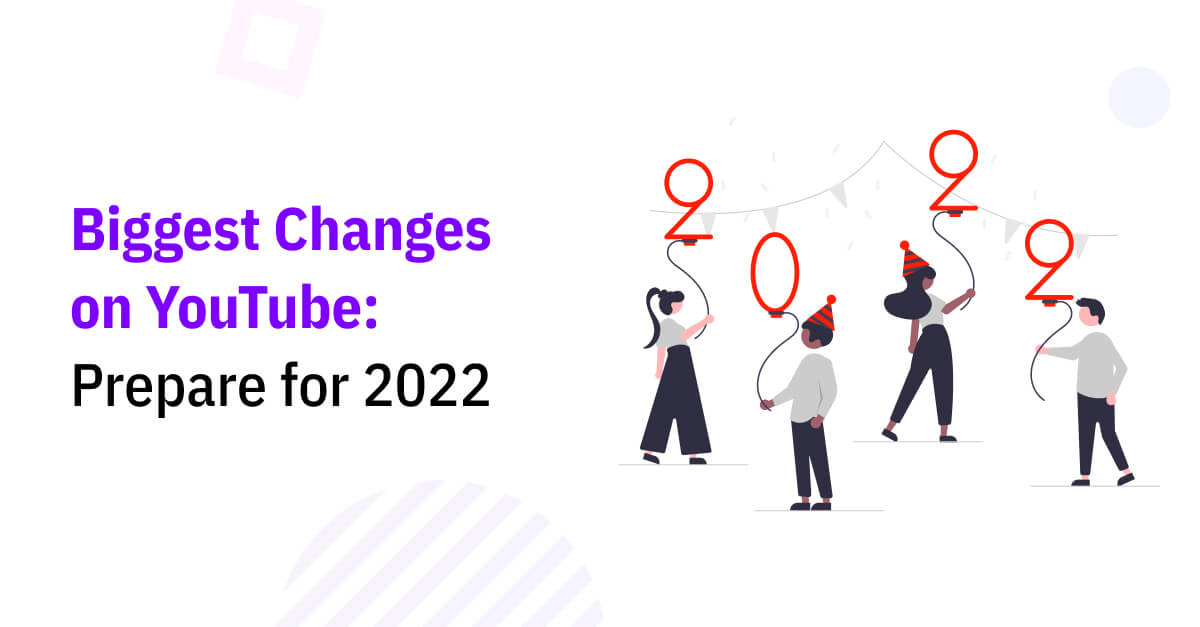 Is Your Channel Prepared? The Biggest Changes On YouTube in 2022 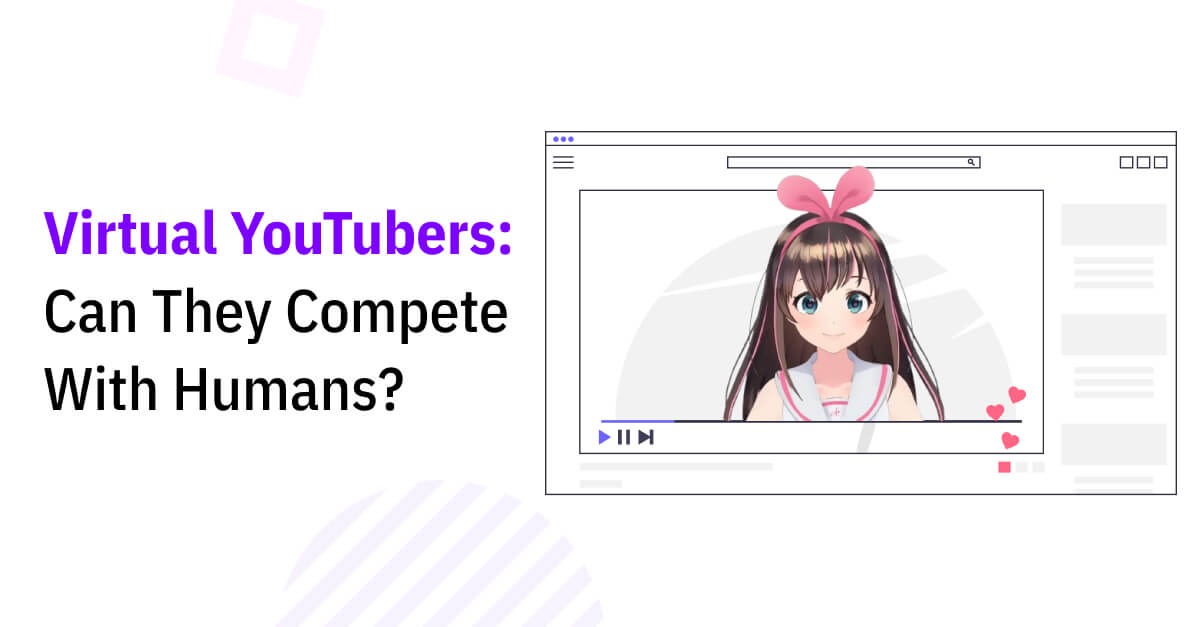 What Is a Vtuber? Virtual Replacement for Traditional YouTubers.