Have you ever uploaded a video and afterward noticed a mistake that needed a correction? Now, you don't need to reupload a video or make notes in the comments; simply notify viewers about a mistake directly in the video! In this blog post, we will tell you everything you need to know to start using this feature. 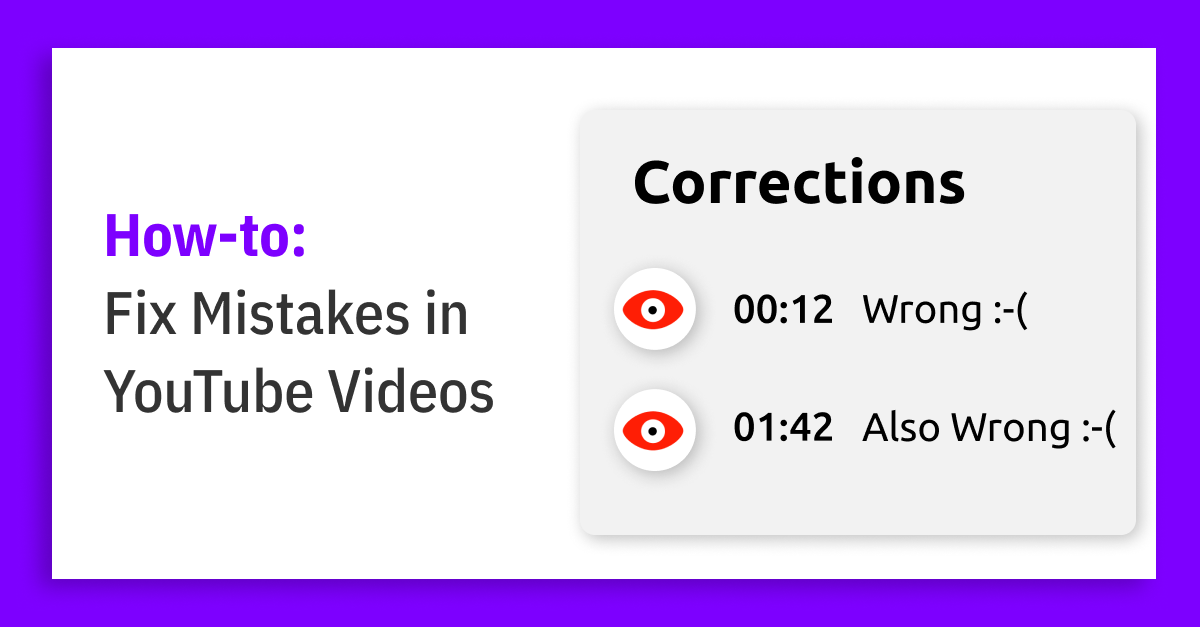 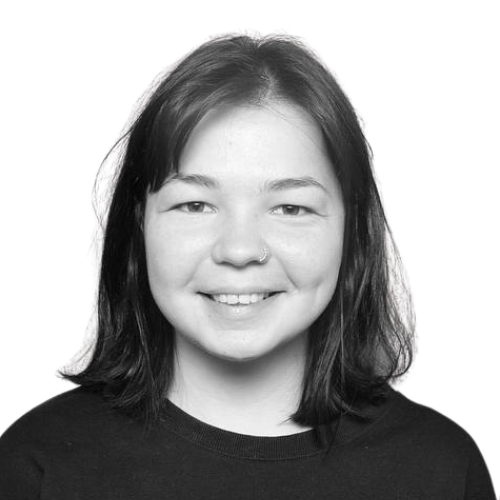 Have you ever uploaded a video and afterward noticed a mistake that needed a correction? Unfortunately, in such a case, you hardly had the opportunity to set it right until now. These were your available options:

As you can see, none of the options described above wasn't a perfect solution so YouTube rolled out a new feature called Corrections that would allow creators to fix mistakes without re-uploads.

How do Corrections work?

You can add Corrections after publishing a video, and the viewer will see an info card for the first correction of a video at the right timestamp.

If the viewer clicks on the info card, they will see all of the corrections underneath the video. The big advantage of corrections is that they always show up at the right time in the video.

What can you use Corrections for?

First of all, of course, you can clarify small changes without re-uploading an entire video. You could also add updates, for example if you have a news video or something similar.

What you could also do is refer the viewer to a newer video on the same topic, for example, if you have done an update on the video in the meantime.

How to add corrections to your video?

Similar to chapters, you add corrections by typing text into your video description.

"Correction:" or "Corrections:", the time code, the explanation text

For example: Correction: 00:12 This was not proven, I take my words back.

This action should appear after any video chapters.

Notice that if you have any active strikes on your channel or the video may be inappropriate to some viewers, this correction feature will not be available.

It's not a perfect solution, but at least it will be clearer for viewers if there are mistakes in the video without opening the door for fraud.

For example, by making it possible to replace entire videos. And it's definitely better than nothing.

Check out video from tubics to learn more about Corrections: 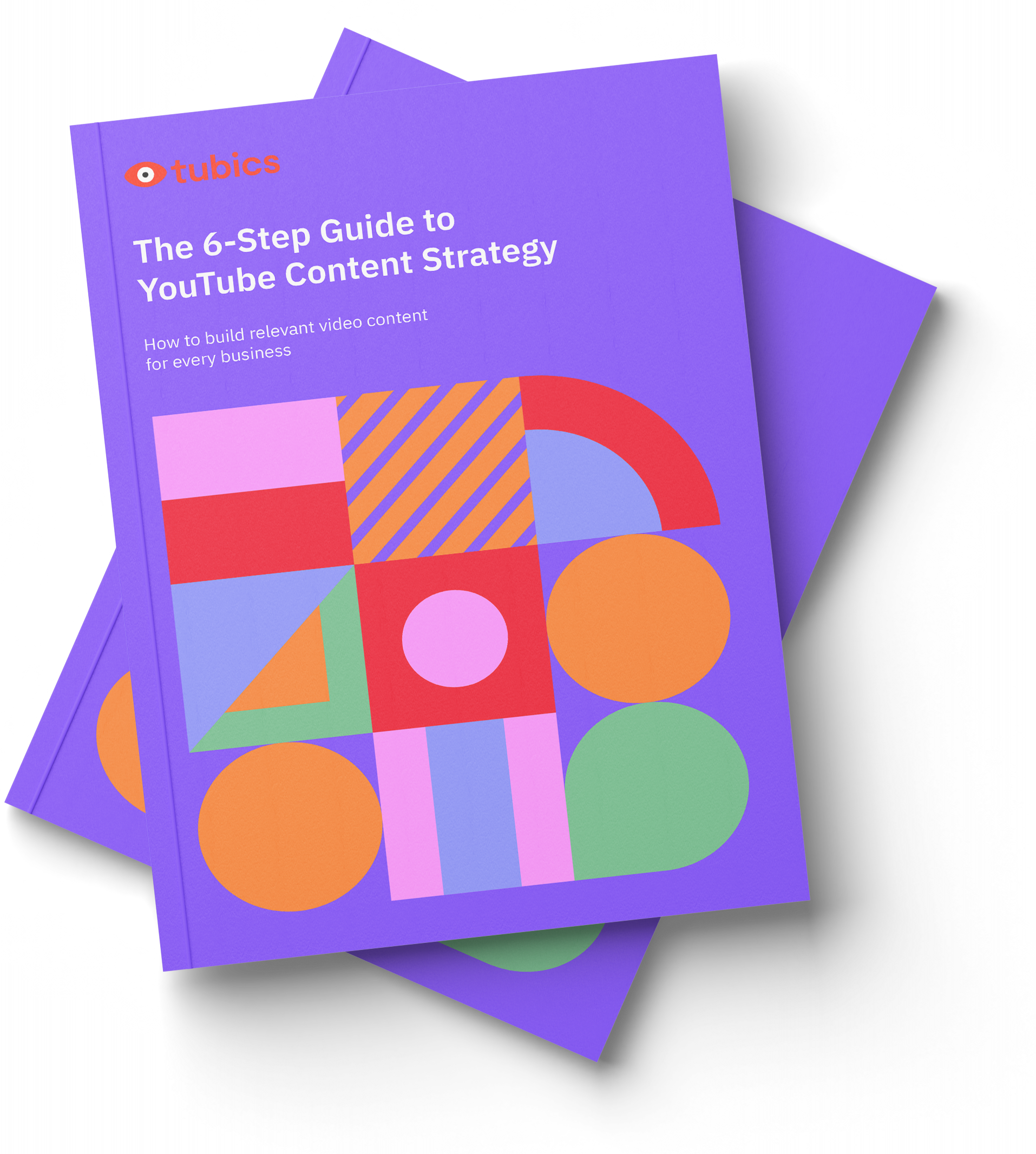 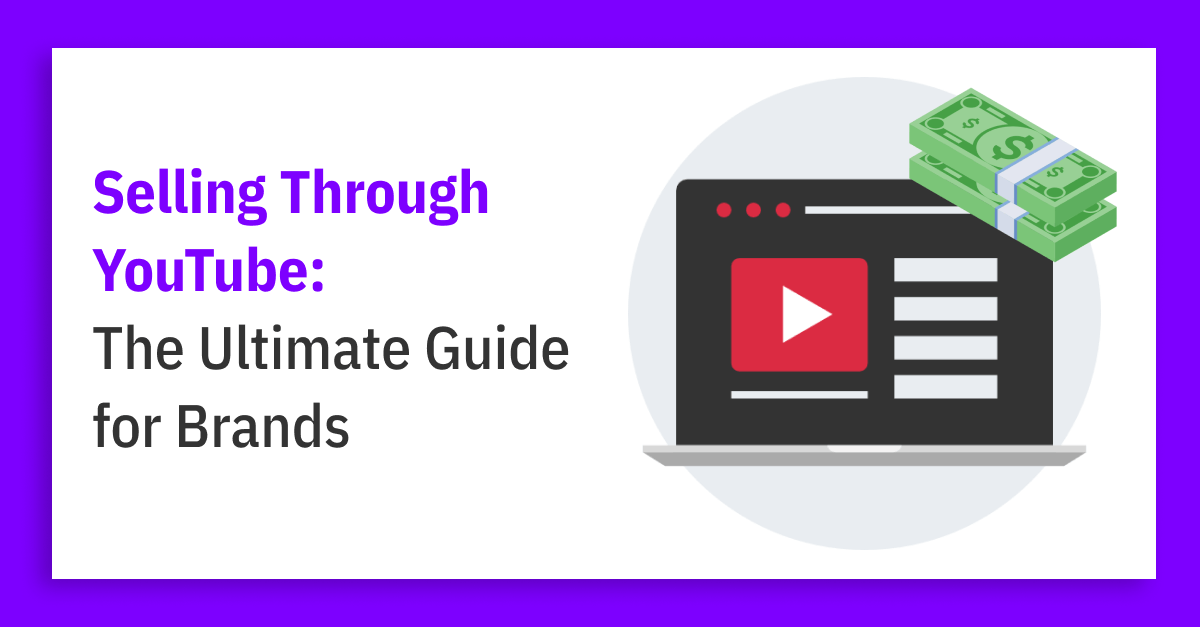 YouTube for Brands: How to Maximize Conversions Through Video 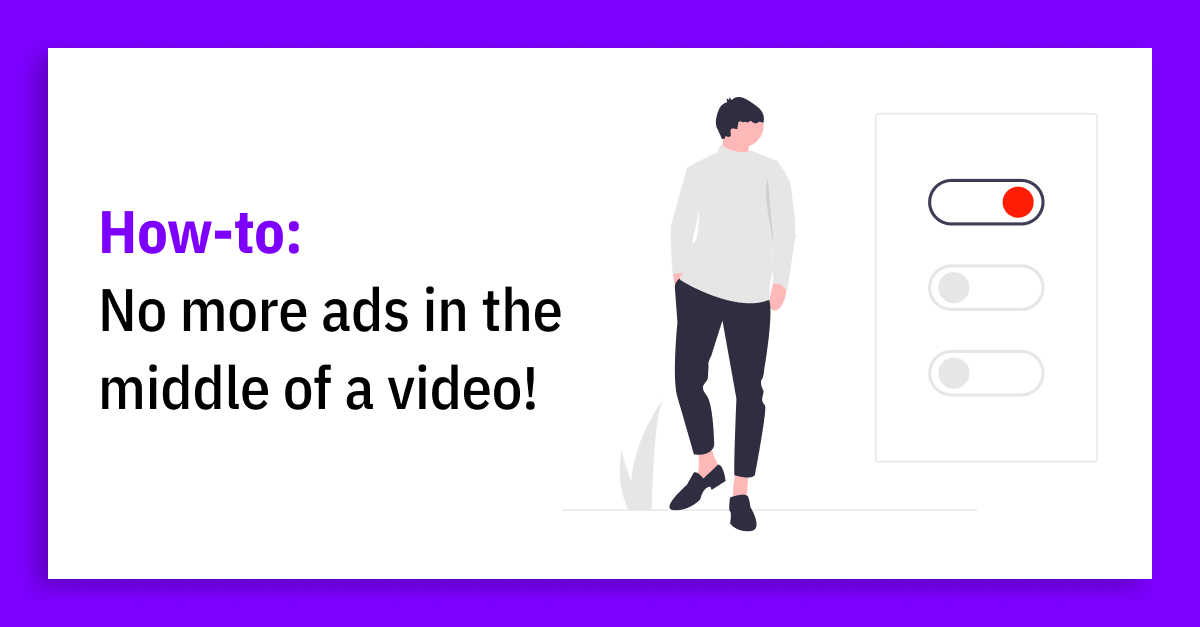 How to Control Third-Party YouTube Ads on a Brand Channel 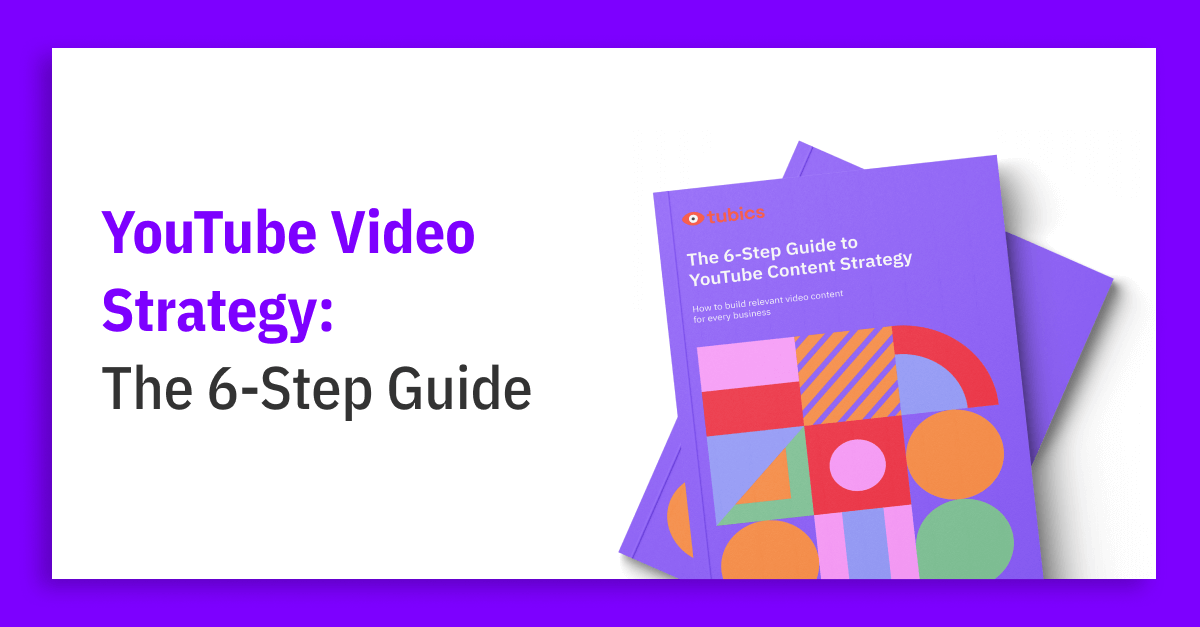